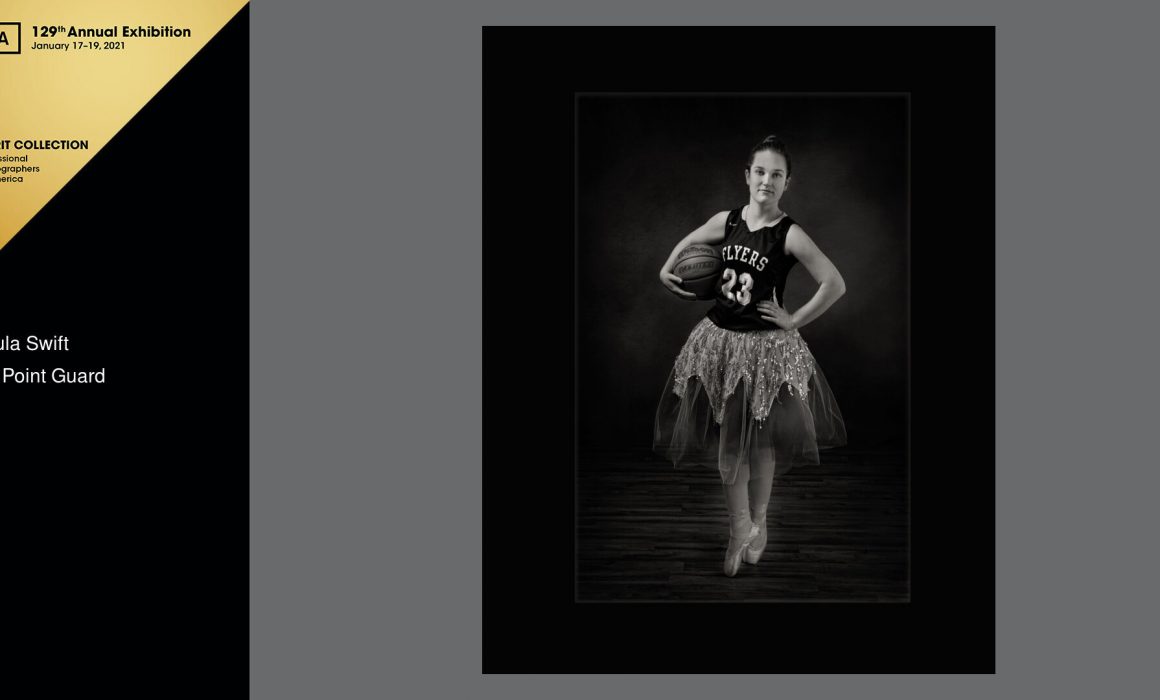 Framingham Photographer and Resident Named Bronze Medalist at International Photographic Competition for the Third Year in a Row.

Framingham, MA – Paula Ferazzi Swift resident of Framigham, MA and the owner of Paula Swift Photography, Inc. in Sudbury, MA was named a Bronze Medalist during Professional Photographers of America’s 2020 International Photographic Competition for the 3rd year in a row. Ferazzi Swift work will be on display at the upcoming Imaging USA, held virtually January 17-19, 2021. Imaging USA is one of the largest annual conventions and expos for professional photographers. This is Ferazzi Swift’s 4th bronze medal.

A panel of 36 eminent jurors from across the United States selected the top photographs from over 5,000 total submitted entries at PPA headquarters in Atlanta. Judged against a standard of excellence, 1,706 images were selected for the General Collection.

Ferazzi Swift was named a Bronze Medalist by earning a merit—a mark of quality and honor—for each of the four images included in their entry case to the International Photographic Competition. This is the most prestigious competition of its kind, where images are judged based on a standard of artistic excellence, not against each other.   Her four award-winning images were titled; “On Point Guard”, “Pretty Lax”, “Wish Maker” and “Baby Face”.  “Baby Face” was also selected as one of the top 300 merited images and will be printed in the Showcase book published by Marathon Press in 2021.

Two of Paula Ferazzi Swift award-winning entries were from her photography project called Strength and Beauty. During this on going project she photographed local Framingham girls to show how girls can be beautiful and strong through their multiple talents. “On Point Guard” shows a dancer and a basketball player.  Her image titled “Pretty Lax” shows a dancer and a lacrosse player. 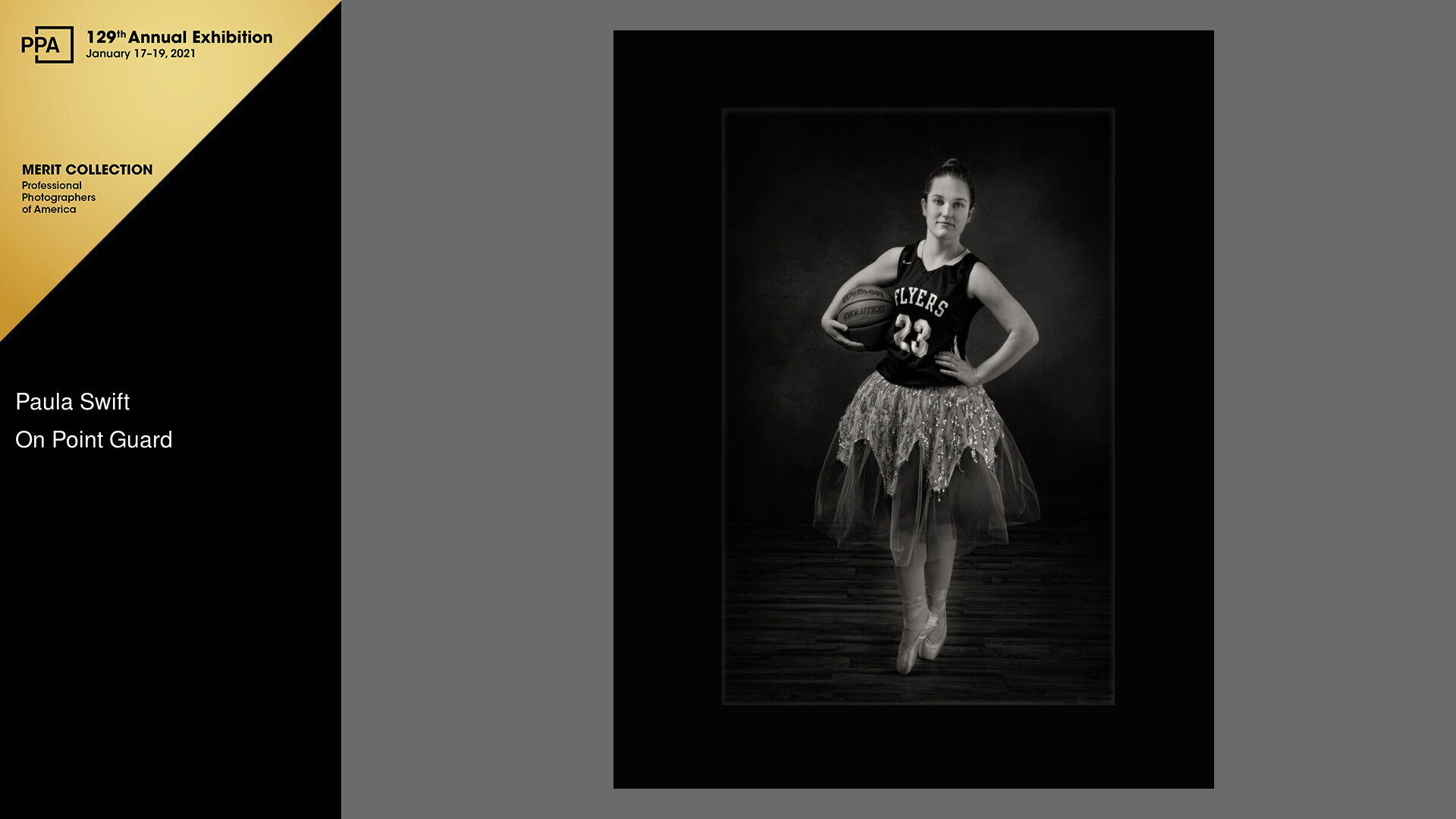 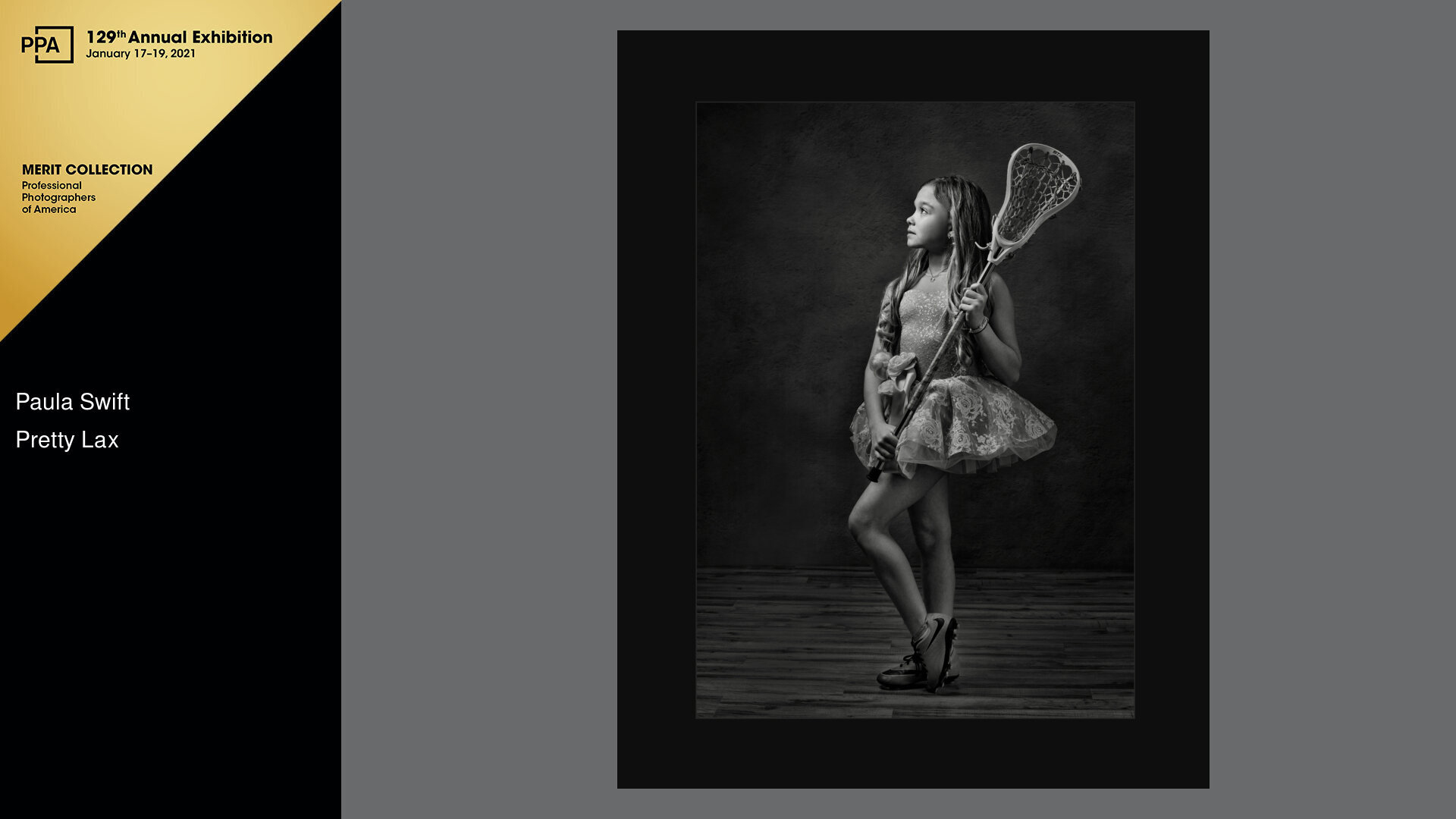 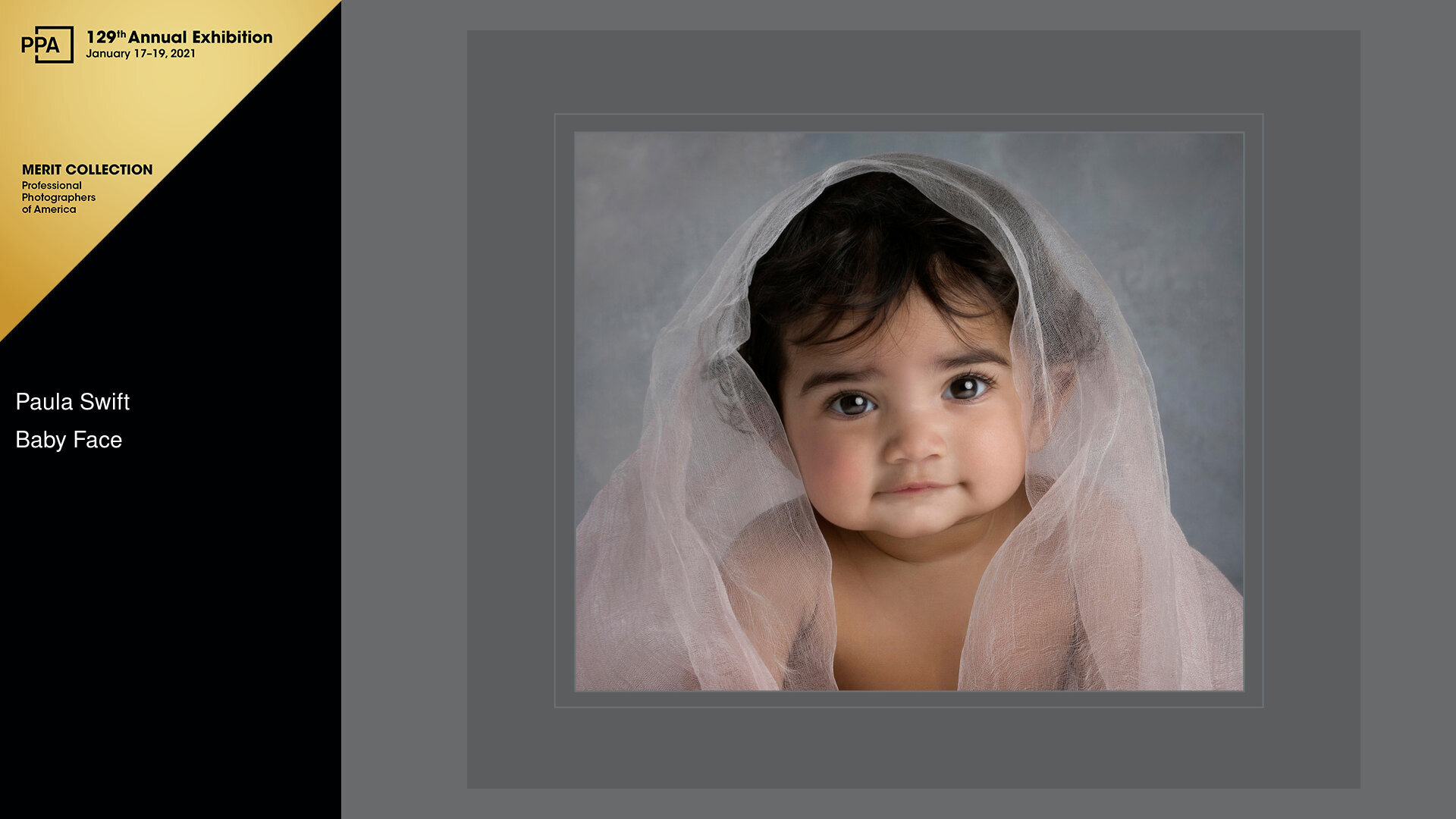 About PPA:
Founded in 1868, Professional Photographers of America (PPA) is the largest and longest-standing nonprofit photography trade association. It currently helps 30,000 professionals elevate their craft and grow their business with resources, protection, and education, all under PPA’s core guiding principle of bridging the gap between photographers and consumers.

It was amazing to see this family and their daughter again.  She has grown so much in her almost 2 years since I first met them for her newborn session. Even though she had changed so much from her last baby session at 6 months, she still had her beautiful big blue eyes!  We added a few fun props to keep her entertained and in one place to capture these fun and beautiful images you see featured here.  Here are many favorites from their Outdoor Photography Session last fall.

It was great seeing you again and thank you for choosing Paula Swift Photography as your Cambridge Children’s Photographer. 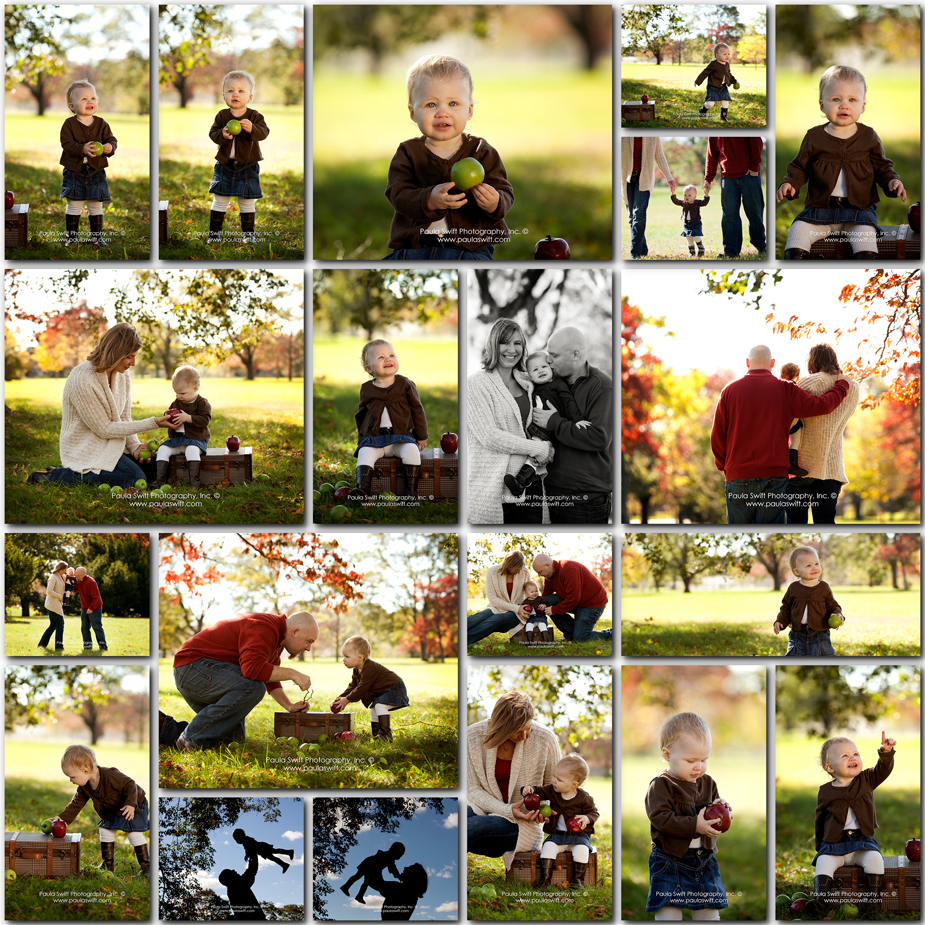