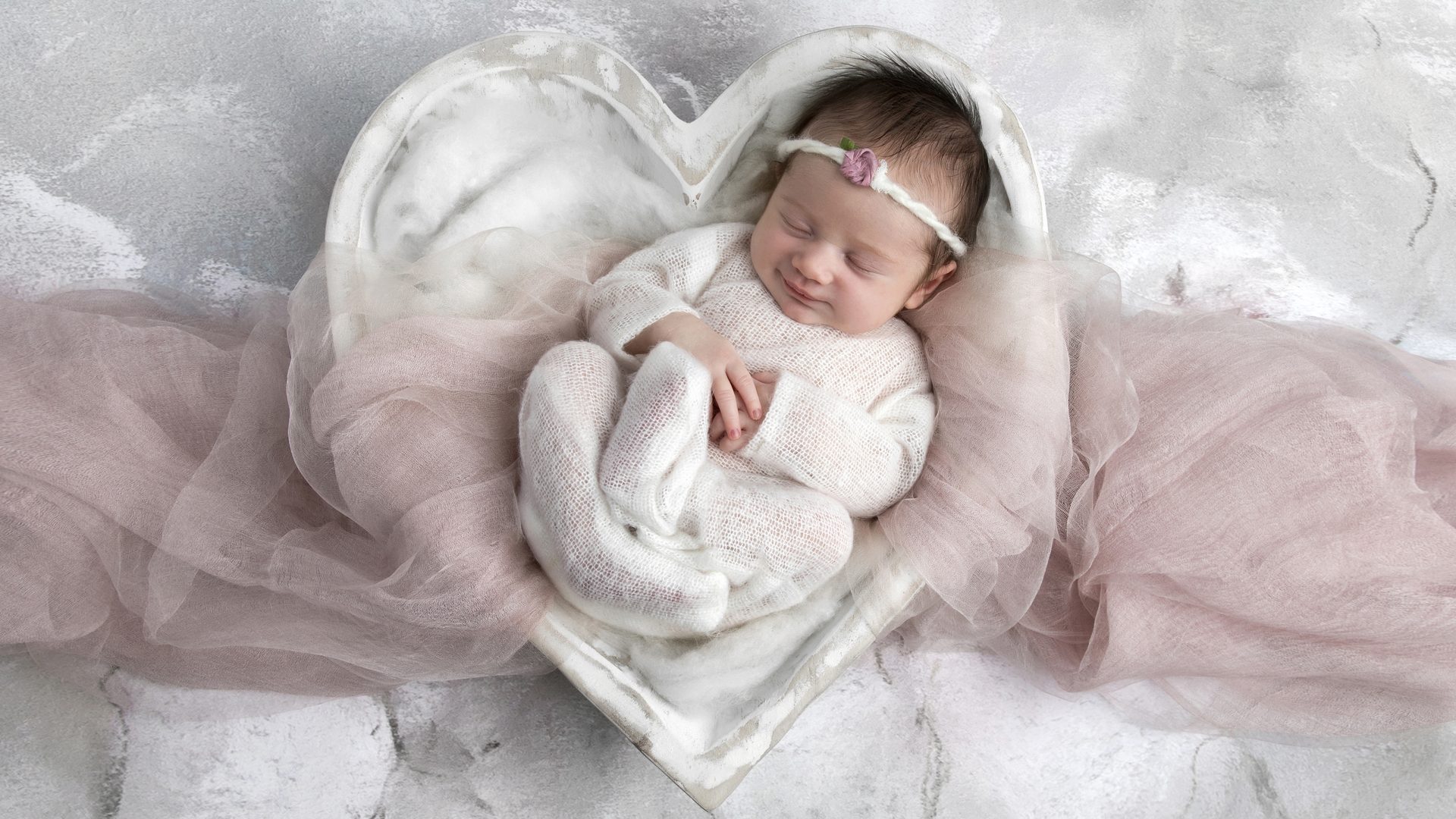 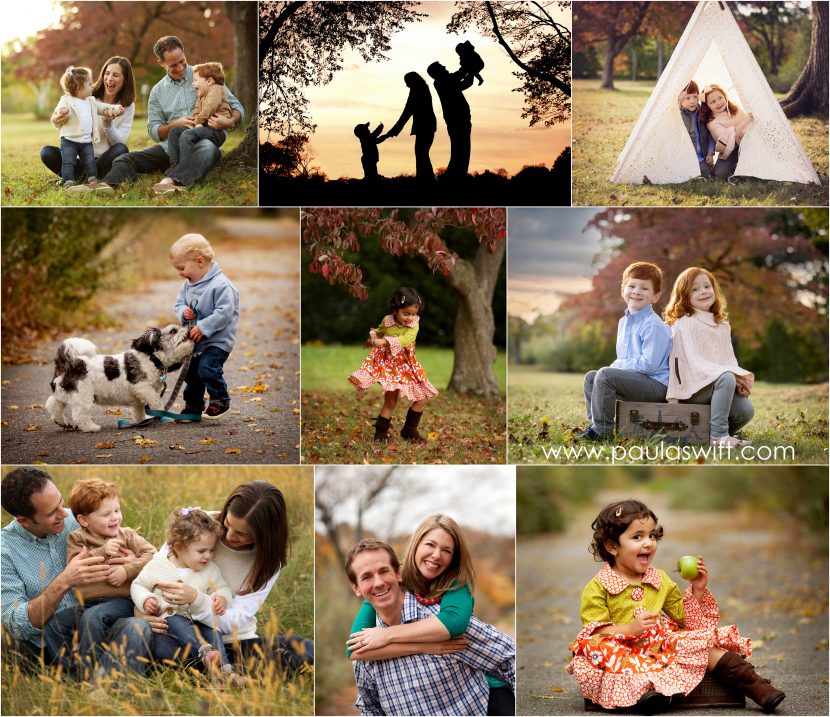 Are you looking for a fall outdoor mini sessions in Framingham? Look no further…we have them this year. Fall Outdoor Mini Sessions  –  Last Minute Mini Sessions These are announced the Wednesday or Thursday before every weekend. Nothing like waiting until the last minute…right? Well there is a reason for why. We wait to see … [ READ MORE ] 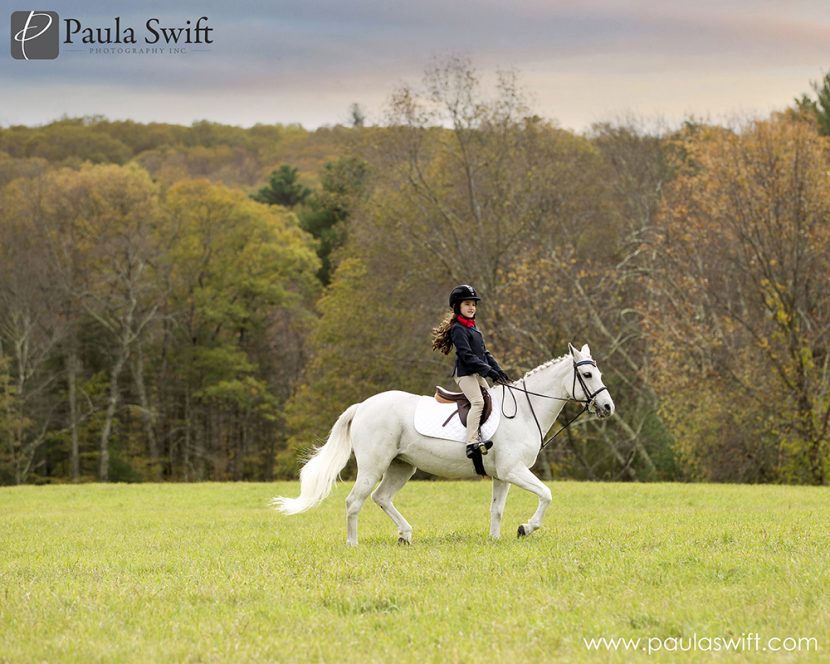 Including your pets is so important in family portraits. They are part of your lives. This family brought their horses to their session and it was so beautiful to capture them riding along with posed portraits. As a storytelling family photographer in Sudbury and a former photojournalist these are my favorite type of sessions.  It’s … [ READ MORE ]

I had an amazing 4 days last weekend at the Professional Photographers Association of Massachusetts annual convention in Plymouth, Mass. It was a packed weekend with lots of speakers in the photography industry, then watching my prints get judged during the convention and an awards banquet. I was thrilled that I received 3 blue and 2 red ribbons at the photography competition.

So how does this competition works I have been asked by clients and other photographers? Well for me its going through my favorites images over the past year ( sometimes even the year before) I pick what I think is the best of the best and then look to make sure they are competition worthy. There are 12 elements that the image would be judged on. Adding a title and presentation mat is very important in this type of photographic competition.

Impact is the sense one gets upon viewing an image for the first time. Compelling images evoke laughter, sadness, anger, pride, wonder or another intense emotion. There can be impact in any of these twelve elements.

Technical excellence is the print quality of the image itself as it is presented for viewing. Retouching, manipulation, sharpness, exposure, printing, mounting, and correct color are some items that speak to the qualities of the physical print.

Creativity is the original, fresh, and external expression of the imagination of the maker by using the medium to convey an idea, message or thought.

Style is defined in a number of ways as it applies to a creative image. It might be defined by a specific genre or simply be recognizable as the characteristics of how a specific artist applies light to a subject. It can impact an image in a positive manner when the subject matter and the style are appropriate for each other, or it can have a negative effect when they are at odds.

Composition is important to the design of an image, bringing all of the visual elements together in concert to express the purpose of the image. Proper composition holds the viewer in the image and prompts the viewer to look where the creator intends. Effective composition can be pleasing or disturbing, depending on the intent of the image maker.

Presentation affects an image by giving it a finished look. The mats and borders used, either physical or digital, should support and enhance the image, not distract from it.

Color Balance supplies harmony to an image. An image in which the tones work together, effectively supporting the image, can enhance its emotional appeal. Color balance is not always harmonious and can be used to evoke diverse feelings for effect.

Center of Interest is the point or points on the image where the maker wants the viewer to stop as they view the image. There can be primary and secondary centers of interest. Occasionally there will be no specific center of interest, when the entire scene collectively serves as the center of interest.

Lighting—the use and control of light—refers to how dimension, shape and roundness are defined in an image. Whether the light applied to an image is manmade or natural, proper use of it should enhance an image.

Subject Matter should always be appropriate to the story being told in an image.

Technique is the approach used to create the image. Printing, lighting, posing, capture, presentation media, and more are part of the technique applied to an image.

Story Telling refers to the image’s ability to evoke imagination. One beautiful thing about art is that each viewer might collect his own message or read her own story in an image.

When all these 12 elements come together an image is given a score from a panel of judges (6 with one rotating) and then it receives a ribbon. Then the judges meet privately to give out Judges Choice ribbons ( 6 in total) and other awards.